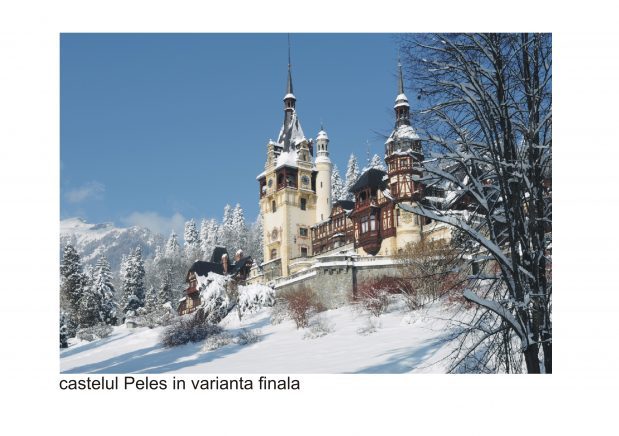 It is my great pleasure to be invited to the 8th edition of Thame Arts and Literature Festival, which will take place between 11th and 15th of October, where I will represent Sinaia.

The two twinning towns will be reunited, this time on the land of culture. The book „Sinaia, Land of the Elites” was selected to represent our town to this event. I’m honored to speak about the history, the architecture and the value of this open-air museum called Sinaia on Saturday, 15th October, at Thame’s Barns Centre’s Hall.

I would like to thank for this invitation and the important support especially to Thame-Sinaia Friendship Association and Sinaia-based ASPE Cultural Association.

For those who are interested to find more about this festival, I am happy to offer you the web address of the event official page: http://www.talfestival.org. Also, you can read below the press release published by the organizers who had the kindness to offer more information to the British public about the history and the becoming of Sinaia.

Talk on Pearl of the Carpathians at TAL Festival

Talk On Pearl Of The Carpathians At TAL Festival

TAL Festival is pleased to play its part in cementing the twinning between Thame and the beautiful Romanian town and mountain resort, Sinaia, also known as the “Pearl of the Carpathians”.

Dan Manea, Romanian award-winning architect, author of “Sinaia – Land of the Elites” will cover the origins, destiny and development of the mountain town at Thame’s Barns Centre’s Small Hall on Sunday 15 October, at 1:30 pm.

The audience will hear the extraordinary story of the settlement that gradually became Romania’s summer capital, one of the favourite destinations of the elites, a famous stop-over for the Orient Express and with the most historical monuments per capita in Romania built over a period of 150 years of history. The talk is likely to inspire the audience not only to visit Sinaia for its outstanding natural beauty and beautiful buildings like Peles Castle, but also to discover the history which marked the place.

Dan Manea, former President of the Rotary Club of Sinaia, is connected to a number of local community fundraising projects like “Donate one penny for Caraiman” aimed to restore the 92 ft Heroes Cross on Caraiman Peak, built at 7,500 ft altitude in 1928, to commemorate Romanian soldiers fallen during the First World War. The monument was recognised as the tallest summit cross in the world by Guinness World Records in 2014.